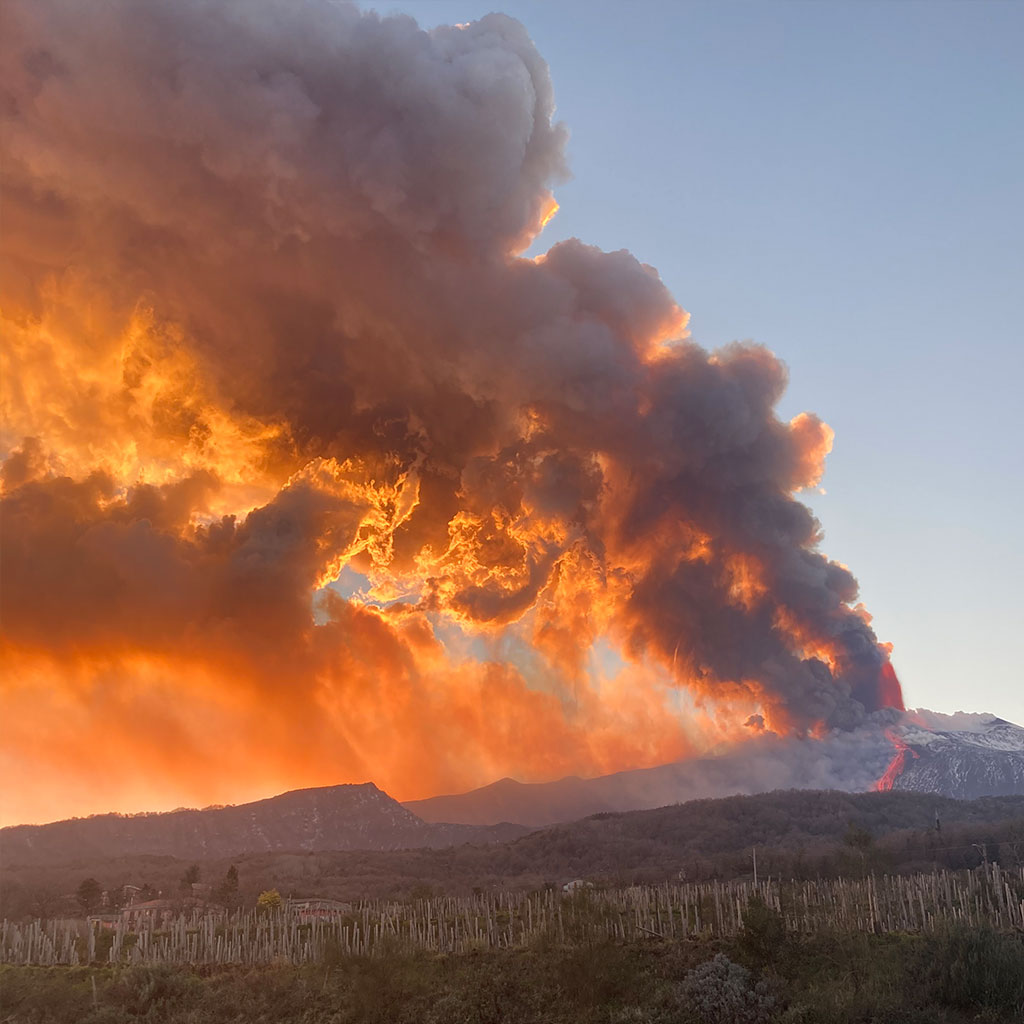 Salvo Foti, Tells Us about His Mount Etna

Mount Etna is (literally) exploding. Sorry for the tired pun, but simply put Etna is one of the most active and popular volcanoes in the world. Etna’s popularity is due in part to its scenic and awesome eruptions shooting radiant lava, clouds of smoke, and bits of inner-Earth into the stratosphere. Etna is also very “hot” due to the delicious wines produced on the volcano.

Read article: Salvo Foti, Tells Us about His Mount Etna

This site uses functional cookies and external scripts to improve your experience.

NOTE: These settings will only apply to the browser and device you are currently using.